There has been an 'Upham Primary School' for over 200 years which is an amazing history. Though there are not many surviving records of the founding of the school in 1814, there are records of money being secured from the National Society by Revd John to enlarge and build in this date - the grand sum of £105! This makes us one of the oldest (if not the oldest) school in the Diocese of Portsmouth!

The current school is located on a site midway between Lower Upham and Upham. The school was moved to this site from the original one higher up in the village in 1963. The children all walked from the old school down the hill to the new behind their headteacher who was riding a bike, which was something he apparently did every day. The children range the bell outside , which had been moved from the old school. We still use this bell today to mark the moment when our year 6 children leave us to start their secondary education; they each ring their way out of our school.

Here is an overview of the significant history of Upham School:

Our trust deeds from 1847 were written when the school was adopted by the National Society. They state that Upham School was established:

Over 150 years later these words are still important. Whilst we serve far more children than just those in Upham and the idea of 'the poor' is not what it was in the 19th century, the guiding principle that the school is here for everyone, regardless of faith, colour, culture or socio-economic status and our values of Love and Care are rooted in this principle. If you would like to have a go at reading the trust deeds for yourself follow the following link - be warned it's not easy!

The old school (see picture below) in Upham stood at the top of White Hill and was founded in a building that had previously been used to make brushes (also why the local pub is called The Brushmakers). The school was enlarged in 1847 at a cost of £138 and again in 1874 at a cost of £200. Children walked long distances to go to school but later a small bus transported them from Lower Upham.
By 1900, the school had grown to accommodate around 120 children (picture below). The large chimney gives the impression in may have been a warm building but records indicate that the schoolmaster  would move his desk in front of the fire and prevent any warmth reaching the children!

Our history is a rich source of learning for our current children. They enjoy looking through the old log books to find out about local life during the second world war, the Queens Coronation up to things in their living memory. Our history is their history - by coming to Upham School you become part of that continuing tradition.

The colourful frieze in hall was completed by the children on the occasion of our bicentenary and represents life in Upham, past and present and the values we stand for: 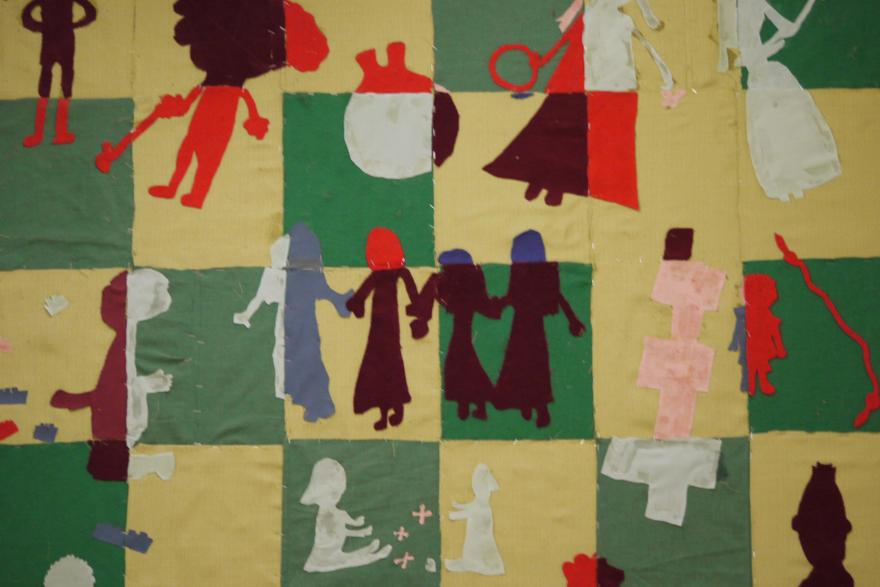 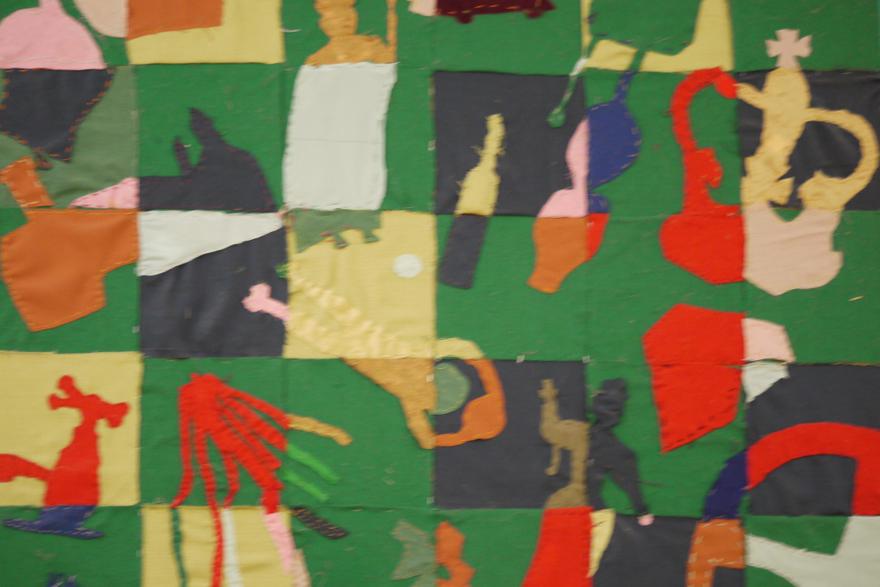 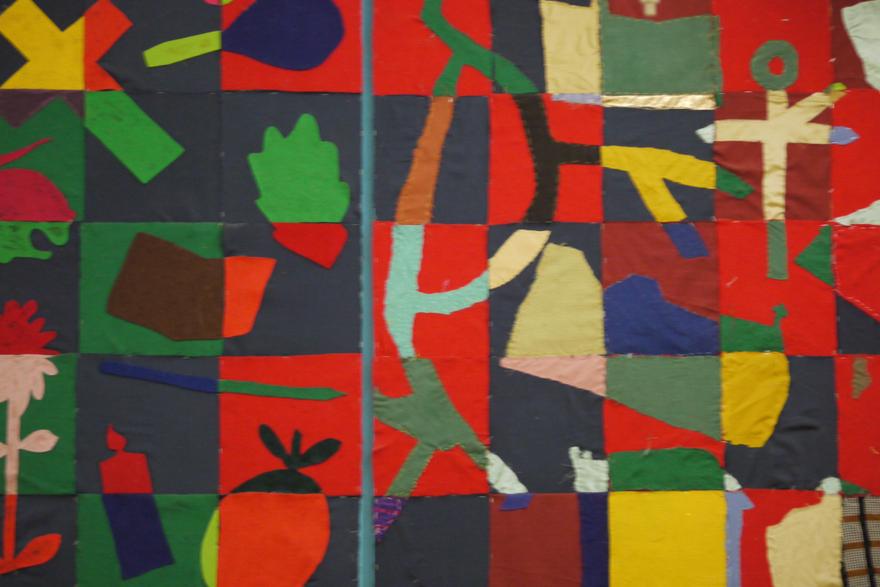