It's looking a little dreary outside with the forecast of rain

.  We've been enjoying learning about minibeasts at school and it seems people have been learning about them at home in different ways too.  Jack went on a minibeast hunt early yesterday morning and found some ladybird cocoons hanging from a rock and was actually lucky enough to see a ladybird which had just emerged from one.  Not only did he see them, he took photos on his mum's camera and has sent them in for us all to share.  And look, the ladybird which has hatched is yellow with no spots - I've tried to find out if ladybirds don't have spots when they hatch and then develop them a little later - I couldn't find the answer.  Does anyone know?  All that I kept getting referred to was the 22 spotted ladybird.   Thanks for sharing Jack. 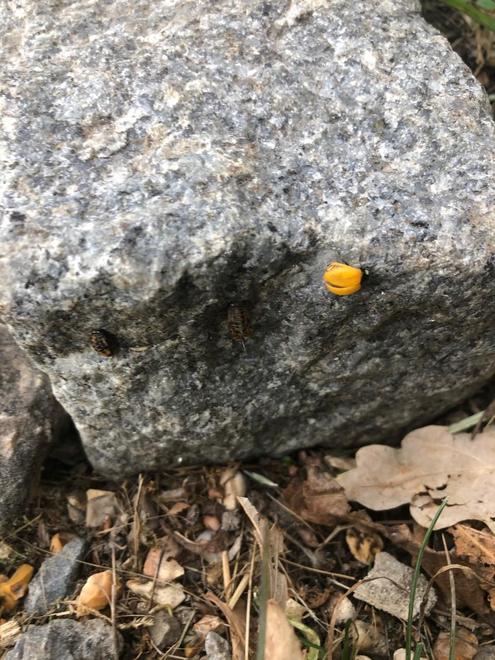 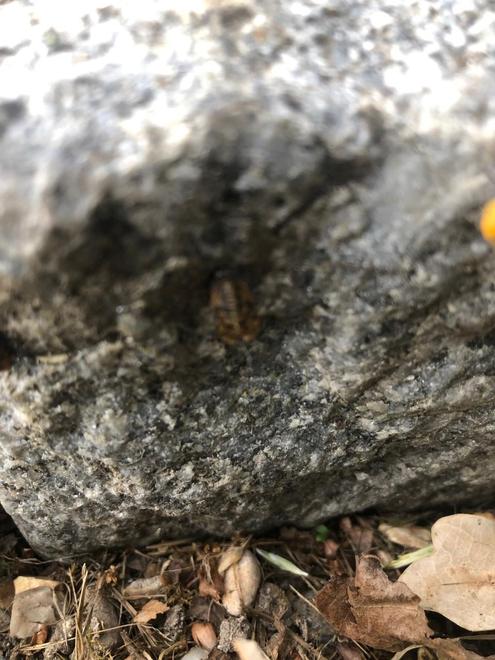 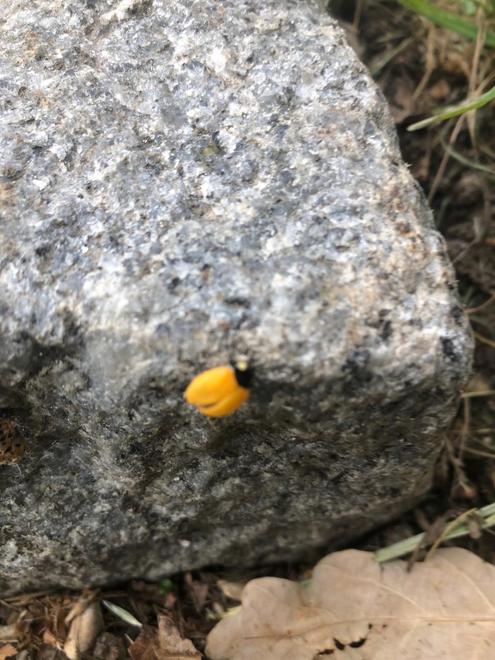 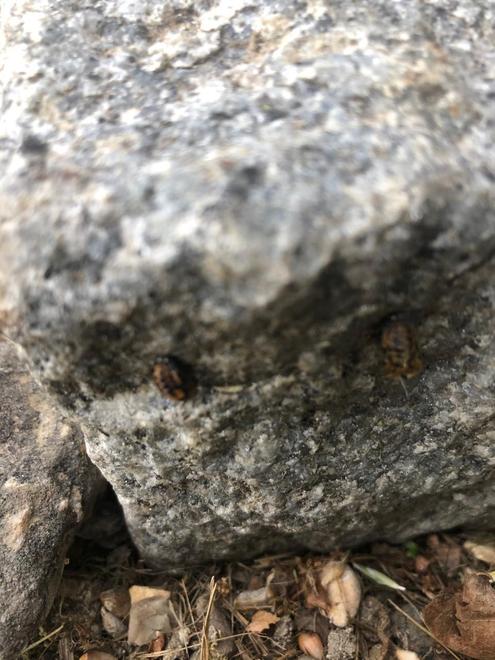 Also, Theo has been keeping caterpillars at home which had changed into chrysilises and yesterday morning butterflies began to emerge.  Theo's butterfly , Baby Eden, had emerged, Eliza's butterfly, Rosie, had emerged, but they are still waiting for Ozzie's butterfly, Batman, to emerge!  Theo says that Baby Eden is the one at the top.  Thanks for sharing Theo. 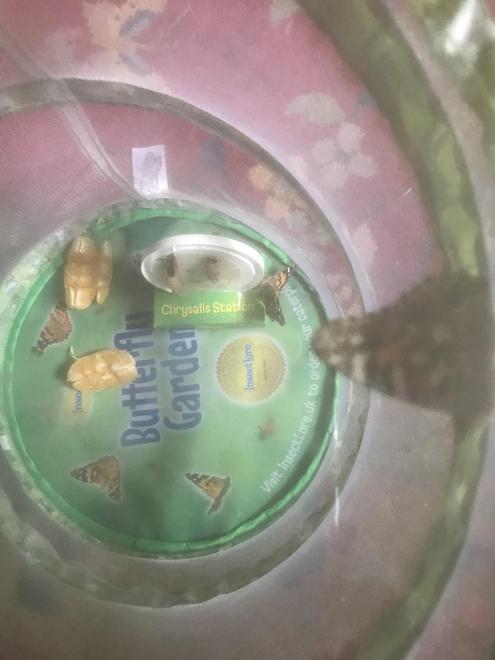 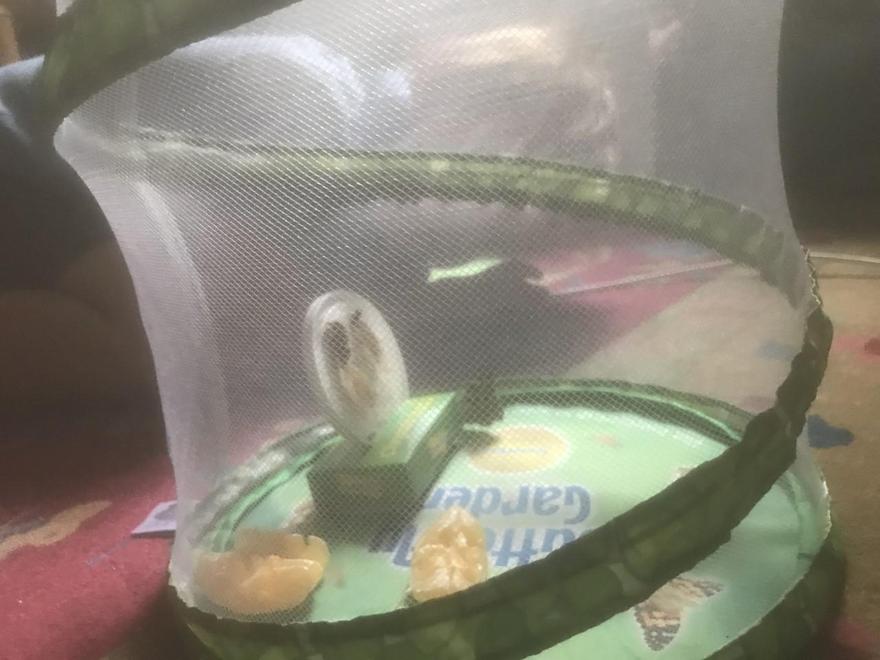 Practise reading your sound cards and then read and write the tricky words when, what and out.  Have a go at writing these questions.  Don't forget your question marks.

When can I go out?

Then join in reading tricky words with Geraldine the Giraffe (video number 2).

Now play full-circle with a sound you need to practise or the initial blends - you choose.
Now it's time to write the third page of our book, so divide the next page in half and draw two sets of lines and choose two more coloured items for your character to turn into.  Remember our sentences are going a little like this: On Thursday he turned into a yellow .........
If you would like to practise phonics with a teacher click on one of the links below.

Now have a go at the Princess and the Wizard Day 4 activities.  Today you are making lists of ingredients for a potion to stop the Wizard from coming back - all your items must add up to 20.  Also you are sharing amounts of party food between 2 people - splitting the amount in half.  Remember, one for you and one you - do it practically with the counters, especially for the larger numbers.

Another insect which you can spot very easily is an ant, but what do we know about them?  Let's watch Jess to see what she can tell us.  There is also a powerpoint and another short film with information about how they work together and their life cycle.

So the ant life cycle is very much like the ladybird's and the bee's life cycle.  It starts life as an egg, then changes to larva, then becomes a pupa where it spends time inside changing again, finally to become an ant.  Why don't you see if you can cut out and then repiece the jigsaw puzzle together below of the ant's life cycle.
Top
Cookie information
Cookie Notice